My Spiritual Thoughts on a Tuesday


I was raised in a Christian home....to two wonderful parents.  My Father is a Seventh-Day Adventist Pastor and will soon retire.  I have to thank my parents for raising me in a loving and safe home.  They showered me with their love and showed me a great example of how to live my life.  I was blessed by this but I have found so many ways to slip and fall in my life.  I know that some of my actions have hurt the ones I love and there are times when I felt like I hit rock bottom.  However it is amazing how even there God can reach me and I have felt re-energized and loved.  I wish more people could feel that connection and it's not something you need to go to church every week to find.  In fact I do not recommend people look for God in a church, where some people can be lucky and find Him there, I think going to nature is the easiest way.  Find a quiet place to go, watch a sunset, look at wildlife.....climb a mountain and have a spiritual moment and connection with a power greater than yourself.  I find nature is always a connection with God, my photography has and always will be a spiritual moment/connection I have.  Even when I shoot people, buildings, cars or anything of beauty I find a connection to God.  Well, that is about as spiritual as I can go for a Tuesday. :)
-Randy

I was invited by my friend and fellow photographer Michael Legge to shoot a model that came up to Edmonton with a group of other Calgary models.  I was able to get some sweet pictures of Leigha Marie using an alienbee 800.  I did not use any modifiers, just shot with a bare strobe, powered by the incredible bulk of the vagabond II.  It was a lot of fun and she is a beautiful model.  Hope to post some of the natural light shots soon.  Happy Tuesday.
-Randy 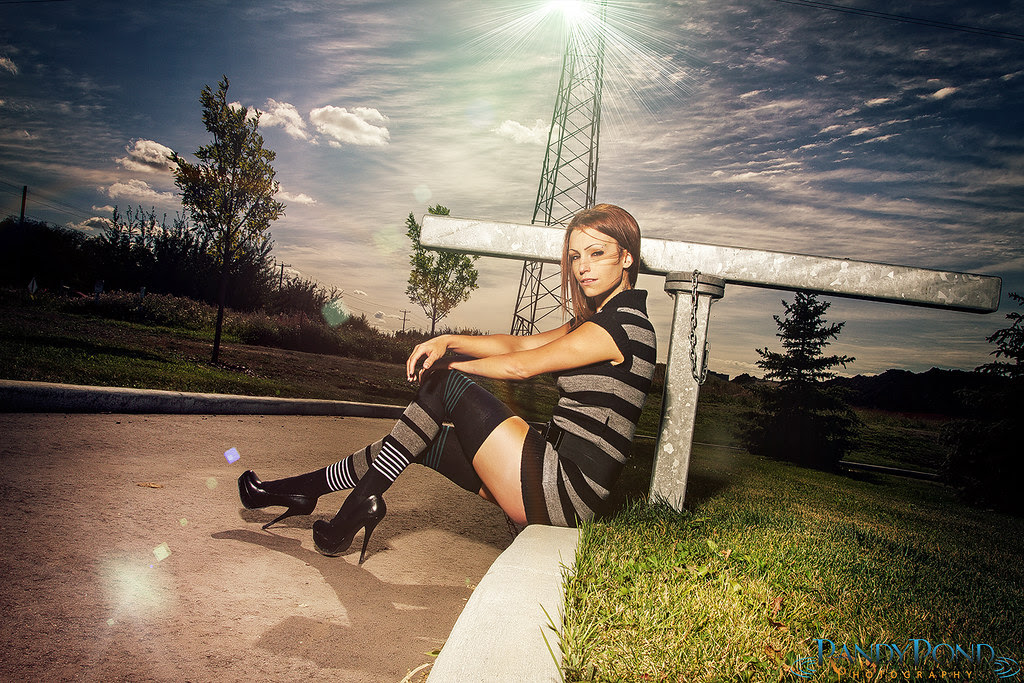 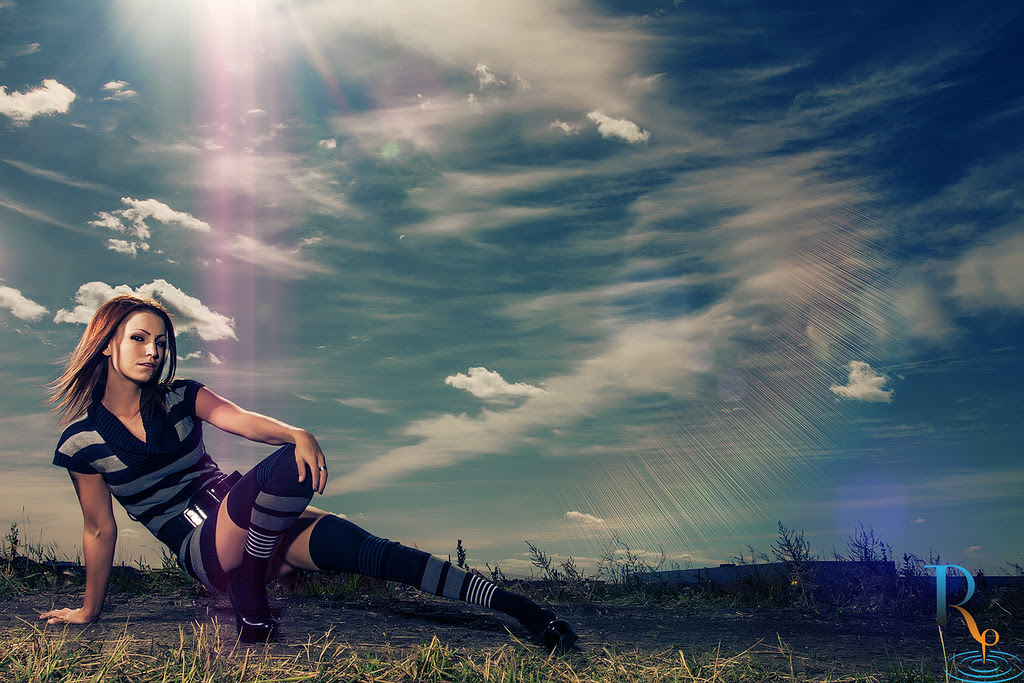 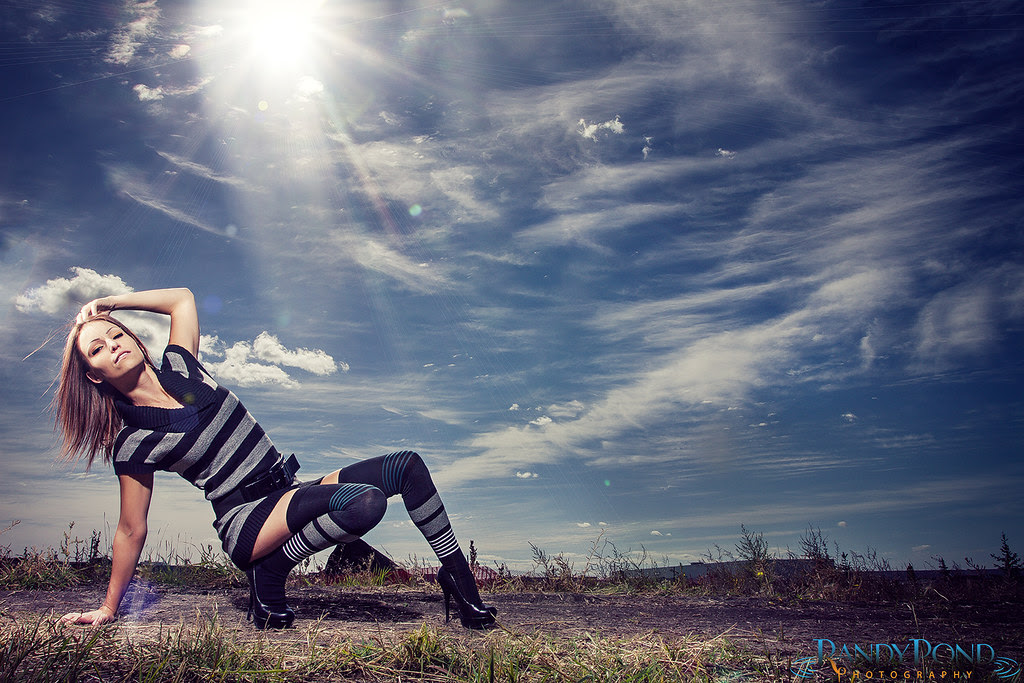 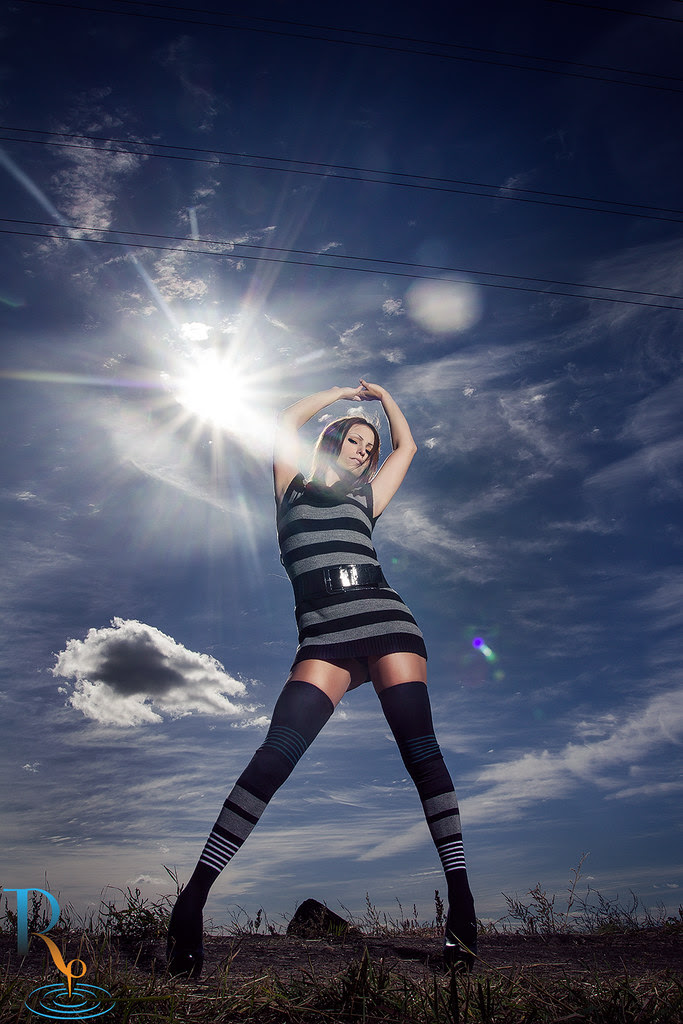 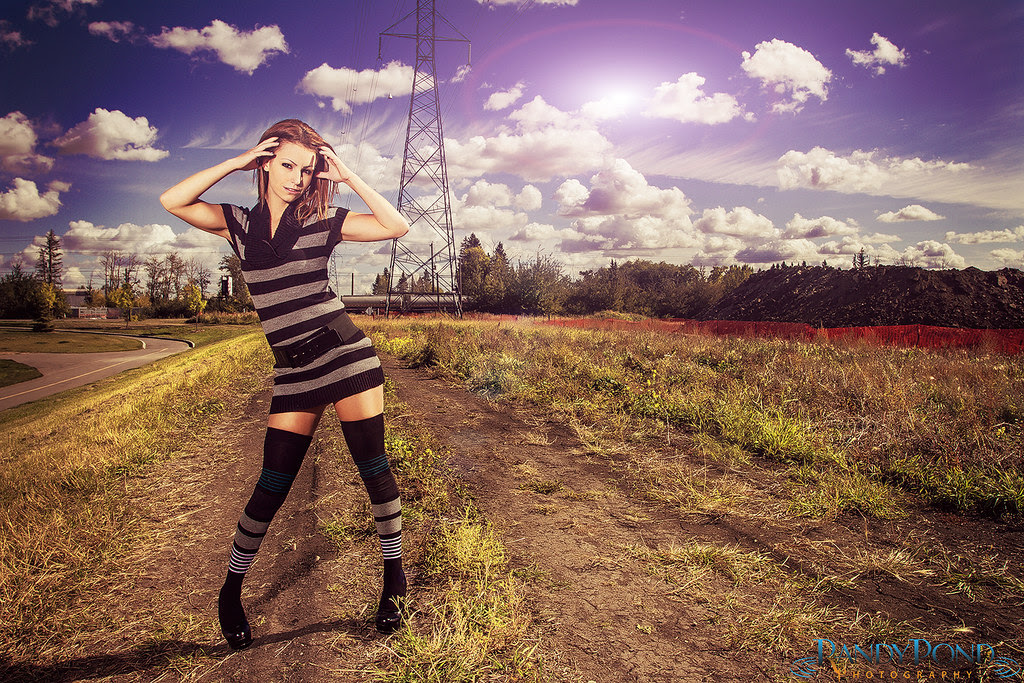 
So after work I went outside and noticed everything seemed "perfect" for a shoot I had been planning.  The vision I had was of some muscle car and a model outside at sunset leading in to the night.  My plan was to use my strobes and light the car and model at sunset and take numerous shots then layer them in photoshop later and create an awesome shot.  The weather was warm, no wind and few clouds.  It looked like it would be the best time for this idea.  When I got home I contacted my friend Ryan who had the connection to the car.  He informed me his brother would be able to come who owns an awesome mustang.  I was pumped, not one but two great cars for the shoot.  I texted the model, my photographer/model friend and she was excited too and we had a plan.  But due it being so last minute she was not able to make it.  Ryan and I decided we'd just shoot the cars and still go ahead with the shoot.

RANDY IS AN AIRHEAD


Ryan roared up in a sweet Mustang and I grabbed what I thought was all my gear and we roared off.  We got to a GREAT spot and the sun was just setting.  I set up and got my camera out and stands and then realized what a dumb mistake I made.  I left the vagabond II at home (my battery to power my lights) along with the Alienbee trigger that fires my lights.  So I left Ryan to shoot the one mustang and his brother kindly drove me back to get my gear.  Of course we lost a LOT of light.  Getting to my place did not take long in such a powerful/fast car.  We get out to a new location closer to my house and I set up again.  Then as I go to shoot, I see the trigger on my camera is not working.  Hmmmm, the battery was dead.....yeah......not impressed at this point.  Ryan's brother had to go to work so I lost the chance to shoot his sweet car.  We then ran to 7-11 which was closer and they did not have the battery I needed.  So it's like 9:30pm by now and we raced to Wal-mart.  They had it but when I go to pay, the lady at the till is unexpereinced and when her tape ran out on her register she was unable to replace it.  We had to wait for the supervisor to come and change it for her (more delay).  Finally, I buy 2 batteries and hope that I will have one on hand the "next time" I have one die.  We got back and by then I was tired and annoyed with myself.  Not a good combo for a successful shoot.  My last mistake was during the shoot I kicked my tripod half way through which ruined my concept.  I was layering the images in photoshop and the moment I kicked it, I ruined the effect I was going for.

I guess it goes to show the sometimes when things seem perfect, you need to be prepared to deal with the crazy stuff that goes on.  In this case it was all self inflicted.  Good thing it was a just for fun shoot and I can laugh a bit at myself.  A good example of a fail for my photography memoirs.  Here is a pic from the shoot....not really what I had in mind but considering the problems I created for myself, I am shocked I got an image to post. 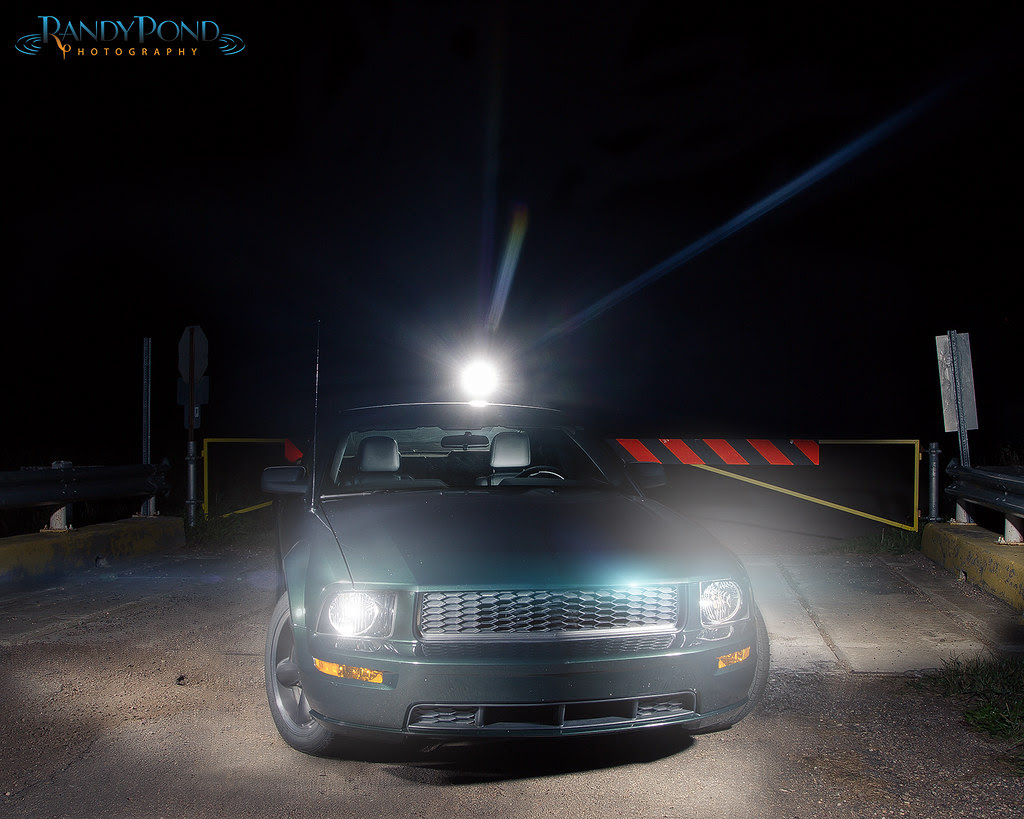 This is a lovely image, saw it today on 500px and would love to shoot a model with a similar outfit some day.  Please go to check out more of this amazing photographer on 500px.  :)  Inspiring images.
-Randy
Links to this post Posted by Randy
Email ThisBlogThis!Share to TwitterShare to FacebookShare to Pinterest
0 comments
Labels: beautiful image, beauty, model, picture

Well, it was a really tough week for me and here I am on Friday feeling kind of sad.  There are some amazing things for me to feel happy about, but I am just feeling a bit down and out and gut kicked.  Definitely need to do something soon to get myself out of this mood.  I really think a photo shoot would do that but sadly I don't have any plans to shoot this weekend.  I think I will venture out at some point with my camera and shoot some nature/life.  Even if it just the cats.  I think I might be in a strong need of stepping away from portrait work and just do more nature/life for awhile.  I am having a hard time dealing with people lately.  Just feeling under appreciated from people these days.  I know it is just the mood I am in, but I really feel like moving in to a cabin in the wild and ceasing contact with people....hehehhe.....I just think I am almost at a breaking point with my patience.

The good news is it's Friday and I can work out my issues and hopefully get re-focused and ready to rock with a more positive attitude for Monday.  I am excited for some upcoming photography work and new people to work with.  I am fortunate to have some amazing friends and yet it's the flake friends and shallow people that I am allowing to drag my feelings down.  I need to put my blinders on some days and FB and ignore some of the things I see.  Either that or delete some "friends" that do not fit the true definition of a friend.  Sad part is if I deleted all the FB "friends" I might be only left with 5 or 6, hehehhe and I do like to share my photography with people so I'd be losing that enjoyment I get over sharing my work with people.  I guess there are lots of other places to share my work and maybe I should consider having an extended break from FB in an attempt to re-gain some of my sanity from dealing with some of the craziness there.  In a world where everyone is connected with social media and technology it seems strange a person can feel so alone.  I think I am in that boat lately and it sucks. 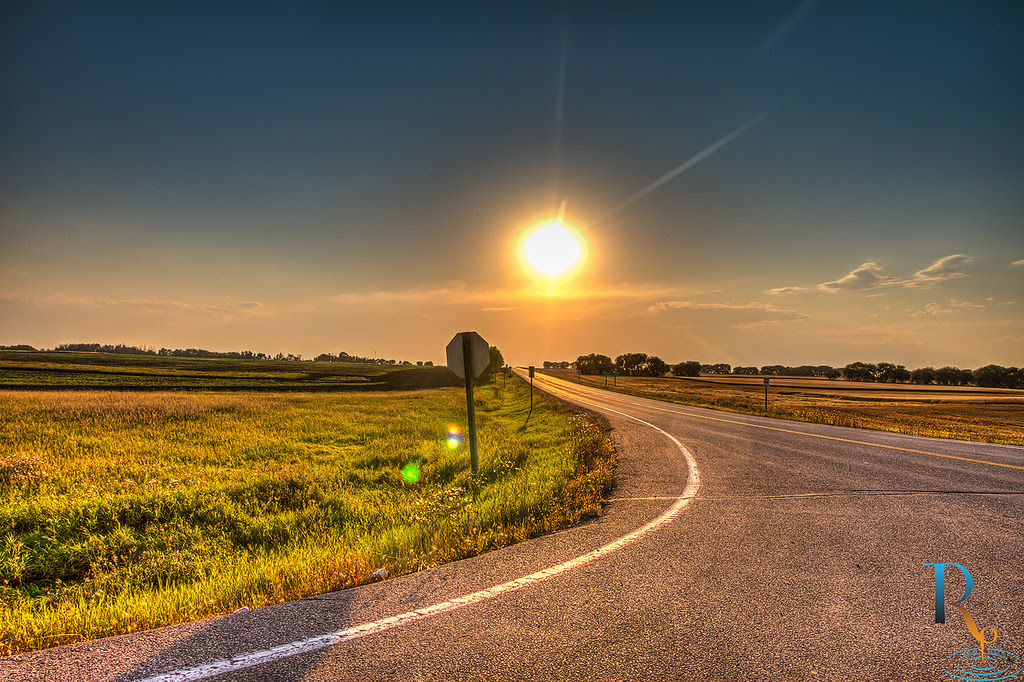 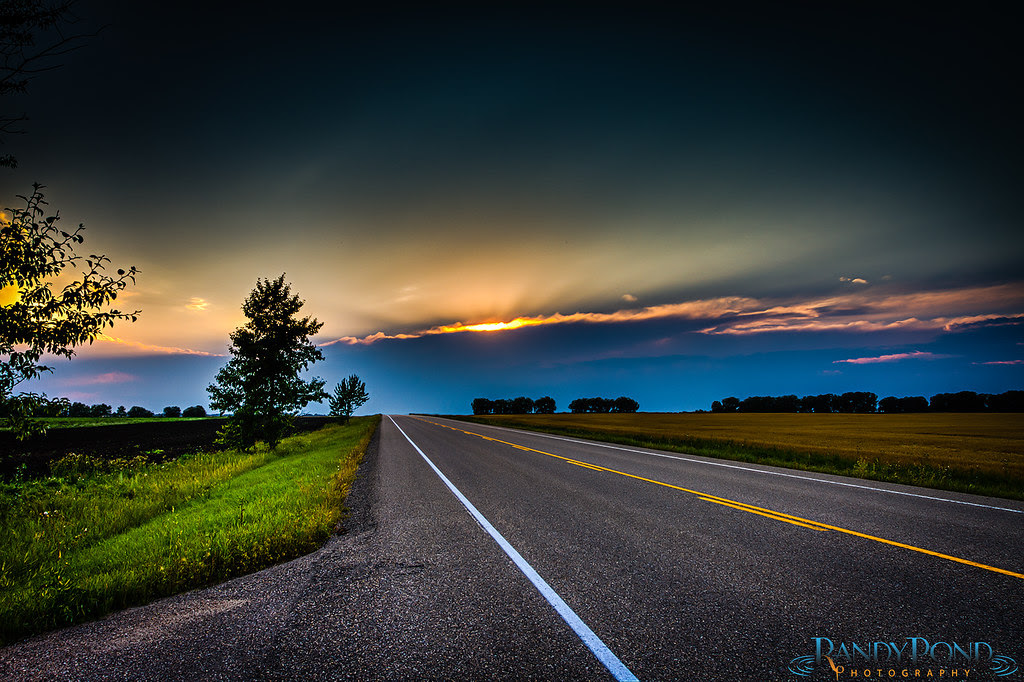